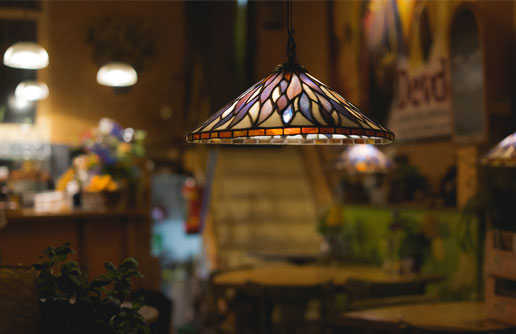 Vetastic is actually the culmination of a journey that started in the summer of 2015 with a simple question of how to manage existing veterinary software at the time on an online community. The response was simple - why would anyone keep using software that was so problematic and lacked so much capability? The answer was that nothing better was available.

Well, someone needed to step in and fix that situation. The issue with much of the software in the industry, as is the case with many small market verticals, is that software gets created, often by one or two people who are not full time software engineers, and when they are done they move on to other projects and abandon or sell their software. This lack of continuity and loss of original designers leads to what is known as “Ghost Ship Software”. That is, software that is still being sold, and often supported in some fashion, but for which the company selling it no longer has staff capable of fully maintaining it or rebuilding it.

Software is very much a living thing. Even if a software package itself never changes the operating systems on which is runs, the hardware where it is deployed, the networks on which it depends, and the world around it continue to change and evolve so if left in this abandoned state, even without bugs being discovered, software begins to age. Even if built perfectly, software requires upkeep at its core to keep it working as it should.

So here at Quixotic we decided to start over, from scratch, and design veterinarian management systems using the latest design principals, newest technology, built cleanly and efficiently, well documented, made by a software company that will stand behind it. Quixotic isn’t just dedicated to the creation of exciting software, it also specializes in operational excellence of that software. Quixotic is a partner with your business, in for the long haul. We take great pride in our software and are here to stand behind it, and to stand behind you.

At Quixotic, we think that it is time that you expect more from your software vendors.